What I Think I Do.

Me and Grand Moff Van Helsing
roll the same way.

The Teenage Visigoth realizes that his statements in his blog post 'I WAS A TEENAGE SPACEMARINE' can be construed as misleading and hurtful to Dingo-kind and by extension, all Antipodean life forms. 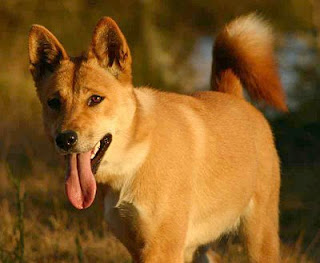 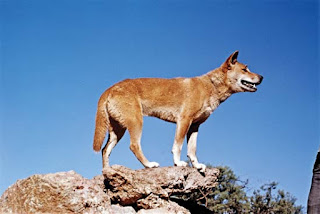 The Dingo exists quite successfully in one of the most alien,  harshest and lethal environments in our solar system.
As such it is worthy of our respect and admiration.

It has also been subjected to unreasonable slander and accusations of serial baby eating by malicious media misreports. 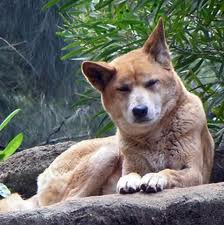 Based on empirical evidence, Dingo eaten babies are less common than babies consumed by other Australian flora and fauna.

We at I Was A Teenage Visigoth salute the Dingo and offer again our abject apologies for our careless statement.

Posted by Teenage Visigoth at 10:21 No comments:

I WAS A TEENAGE SPACEMARINE

newsflash from the clash!

Come out from under your pile of painting for a second.

For those who have not been on top of Games Workshop's pathetic efforts to trademark 'space marine' here's the skinny via the Beeb. Not content with producing overpriced, over-hyped junk, the tosspots at GW figure the term 'Space Marine' (in caps? alloneword? tm'ed?) is theirs alone.

Recent victim: author M.C.A. Hogarth. The writer's blog offers an interesting POV of this conflict.
Apparently  'Spots the Space Marine' the author's original sci-fi e-book was a clear and present danger the intellectual property of the Games Workshop company.

In the dark future, there is only lawsuits...
This is my favourite version of the meme, but there are so many.

Now Amazon (from whom you can get the e-book) has re-listed Spots the Space Marine after initially pulling it at GW's petulant insistence.
Originally after GW's protest Amazon went down faster than... (insert your own nasty metaphor) and pulled the e-book.  But now after some head-scratching, magic 8 ball consulting and several re-assuring back-rubs from their lawyers, Amazon has finally done the right thing and re-listed Hogarth's e-book.

Victory? Yes, but the war will continue to be waged.

Some of us remember the TSR Trademark Wars (TSR? Who? #wherearetheynow?). TSR, having published the First Fantasy Role Playing Game convinced themselves it gave them the right to have the only game in town, or at the very least decide who gets to be in the club. Their sue-happy trademarkitis was so acute that it gave rise to the urban legend of them trying to trademark Nazi as part of the Indiana Jones RGP.

So while all of us with a brain can bemoan the litigious culture that spawns such action, we can rest assured this will not be the last attempt by Games Workshop, a creatively bankrupt company whose hegemonic business ethics demand it continues with this strategy and programme of appropriation and control.

There are much more erudite discussions as to how the term space marine arrived as trope in our geekly lives so I'll kill no more electrons on it here.

I will however state my allegiance to the primacy of the literary creative process.  No game or miniature company must ever be allowed to threaten freedom of thought and expression.

As you guess I'm no GW fan-boy. So it really makes no difference for me to pledge not to buy their overpriced crud again. That sort of financial boycott action will impinge little to none on their bulgy-bulgy pocketbooks. The odd paint-pot and Lord of the Rings set really don't average out to much in GW economics.

I'm pretty sure my own hobby modalities are unique as yours, my reader.
Me? I obsesses over DBA, a game I've played since the onset and it has worked itself into my DNA. I fetishize Old School D&D and play Tunnels and Trolls. I fight plastic army men against dollar store dinosaurs and zombie Romans.

In short, I am claiming no imaginary high ground, I'm in no position to suggest anyone walk away from their GW habit. If that is something you take pleasure in, go for it.

However if ethical consumerism is a part of your life in non-hobby real-life theaters I suggest it worth considering how you spend your hobby money. Voting with your dollars is a reasonable and effective act.

Certainly more reasonable than my first strategy involving sucker-punching random GW staff in their crotch. (Sure, pick on the minions...)
Whilst satisfactory, it would lead to some ...complications...  Let's face it if I'm going to jail for crotch-punching I'd rather it be for groin-busting certain Heads of State or possibly that pest Spiderman.

So as a non-violent, non-coercive, act I'm sending a fine little bit of love to EFF.
(by that I mean $)
If you agree with my rambling, I'd ask you do the same.

(If you don't agree, please write me emails defending GW. Be sure to include lots of profanity so I can share it later.)


NB: I've issued an apology to Dingo-kind
Posted by Teenage Visigoth at 16:36 4 comments:

I am rather pleased. 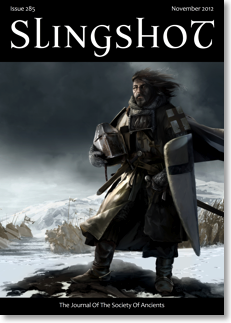 My issue of Slingshot, The Journal of the Society of Ancients has just arrived.
Yes.

Membership was awarded to me this fall when Clan Toho and I slew all comers and won the Alberta Open DBA Championship. Did you miss out on the epicosity of that struggle? Go here.

'In the meantime and between times' as Mr Ed Whelan used to say, I have been awaiting my Slingshot.

Flipping through the package I found the wonderful phrase 'Family members receive all the benefits of Society membership except Slingshot'. When I told the Hippy of the amazing boon that just landed in her lap she picked up the issue and flipped it open to random page. 'Hearing you go on about the stuff you read like...Etruscans....will be benefit enough'.

What a woman. See why I love her?

And yeah, SoA membership offers nice discounts from different manufacturers and such, it's pretty cool. All sorts of gooby goodness for folks like us.